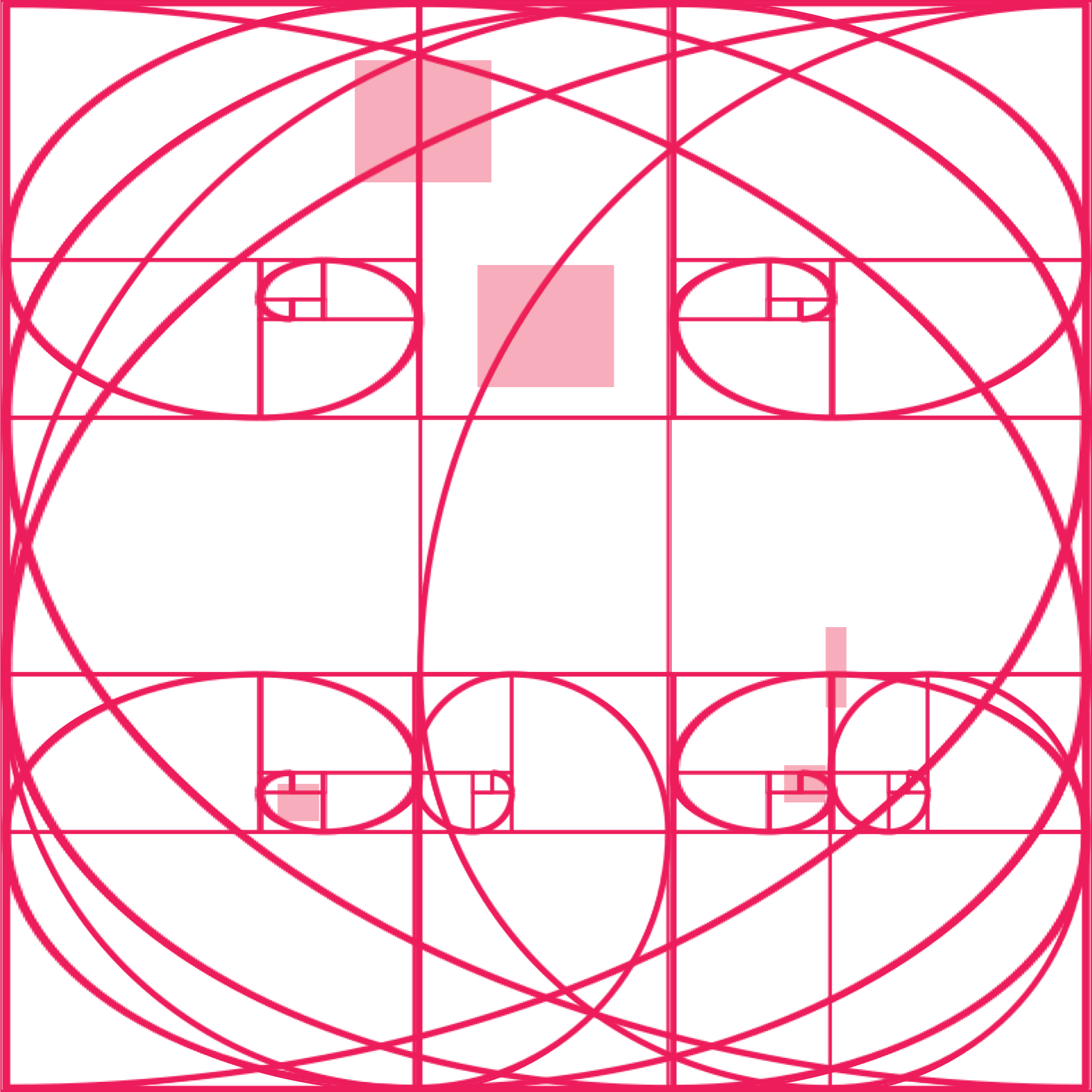 Born in 1935 in Laredo, the famed artist Raul Gutierrez moved with his family to San Antonio when he was in his teen years. While attending San Antonio high school, Fox Tech, Raul earned an art scholarship and attended at night, the Warren Hunter School of Commercial and Fine Arts.

After high school, Raul joined the U.S. Army and served his country in Korea. From there he was placed as an illustrator at the Pentagon which led to his 15 year career as a political cartoonist and illustrator at the San Antonio Light.

Being a man of many talents, Raul is also a poet and songwriter in his native Spanish language. He utilizes his abilities and kind nature to participate in many local charities and collaborate with San Antonio’s art shows.

Raul’s most notable technique would be oil art work and is immediately recognized; but also offers watercolor paintings. All of Raul’s pieces offer a soft scene; featuring cowboys, Indians, and indigenous Texas wildlife in the rustic Texas landscape. His pride in authenticity and originality is recognized worldwide.

More about this artist can be found in numerous publications, galleries and aired TV shows.